How Solar Storage Could Help You During a Blackout 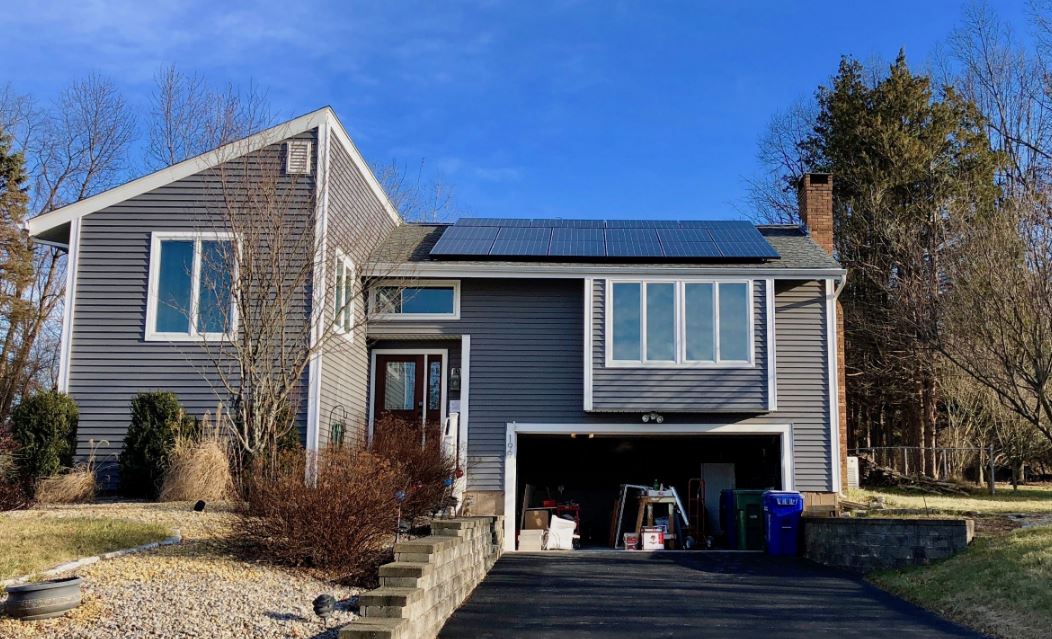 Power outages have been a growing concern, especially here in New England where violent hurricanes and summer storms over the last few years have literally knocked electricity out for several weeks. For utilities and power generators struggling to keep up with demands on infrastructure and other problems like system overload, the likelihood of these blackouts is only increasing. Preparing for these incidents in the future and creating alternatives starts with investing in renewable energy.

Solar power – combined with storage capabilities, holds the key to having both necessary and critical resources available for emergencies.

According to the National Renewable Energy Laboratory’s 021 H1 Quarterly Solar Industry Update, at the end of 2020, there were approximately 2.7 million residential PV systems in the United States. Without storage technologies, the extrasolar power generated only be sent back out into the grid for others to use.

While there are some incentives for doing so (Net Metering) having a way to store this power for your later use is the answer that storage systems can provide.

The reality is that these types of weather-related outages are on the rise and they can affect homes and businesses across the nation in great magnitude. In fact, in the years to come with more hurricanes, wildfires, and catastrophes, and the already-fraying electrical grid – we need to have a backup plan.

Generators traditionally used during power outages are costly, noisy, and have a poor environmental impact.

Solar Storage systems are connected to a battery that saves energy for later use. These solar technologies capture the sun’s radiation and turn it into energy that can be used at times when there is no sun, like during the nighttime hours, during peak hours to reduce your utility bills – and especially during a power outage.

During hurricane season, when the threat to our power systems increases, having this reassurance that you’ll have a way to still maintain some power for essentials is important – especially if outages are predicted to last for a few days.

Our journey towards energy independence needs to account for the times when power supplies from utilities are completely unavailable. This stored power can be a lifesaver by allowing you to tap into and use the energy for a period of time during an emergency.

Thanks to new technological innovations in solar storage, homeowners can rely less on their utility in the time of an emergency and use their stored excess power on the solar battery. SunPower’s SunVault Storage system includes the SunVault battery and the Hub+ intelligent software. Combined with SunPower’s Equinox AC module technology, homeowners can control when and how all that stored solar energy is used. During a power outage, there is also the ability to choose which appliances to power.

GET INSTANT ESTIMATE
Share This Post!
PrevPreviousClean Electricity Standard Makes Promising Strides Forward
Next4 Facts About Solar Power in 2021Next 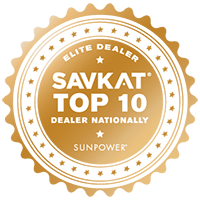 Get An Instant Solar Estimate Using Our Technology!