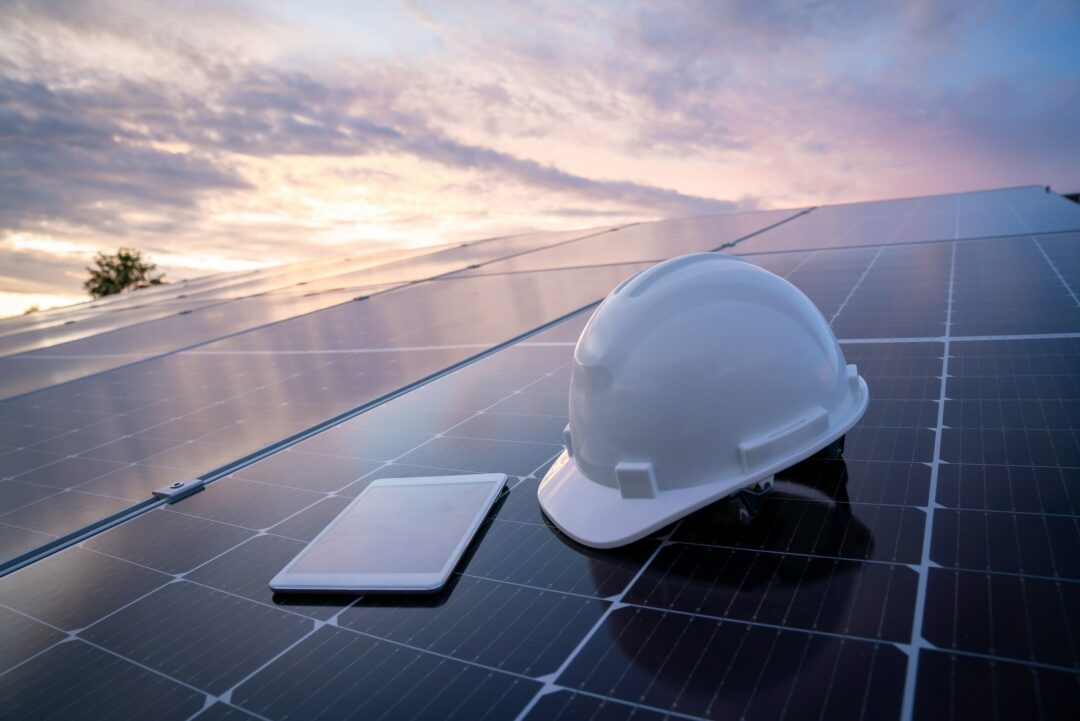 In 2021, more people are making the switch to solar power than ever before. As this happens, solar power is now on pace to become the fastest-growing electricity source in the U.S.

In fact, even despite the COVID-19 pandemic of 2020, the nation still saw shipments of solar panels reaching a record high of 21.8 million peak kilowatts (kW) in 2020. This represents an increase of 5.4 million peak kW over the previous year. Naturally, with more people spending time at home during the shutdowns that year – residential solar installs really took off.

A push to improve homes and a desire to find ways to protect the planet all played a role. In states like Connecticut, where additional solar tax incentives were also offered, homeowners decided to take the leap and are continuing to invest in solar systems for their properties.

New tools and innovations also continue to be released, like solar storage and advanced inverters, further pushing solar energy to even more locations across the U.S. We’ll see more of this in the months to come.

This momentum is forecasted to continue throughout 2022 and 2023 as the Investment Tax Credit will still be available and experts predict technology cost reductions could still maintain the market demand even after they expire.

The DOE recently released a Solar Futures Study where it highlighted the significant role solar will play in decarbonizing the nation’s power grid. According to the study, by 2035, solar energy will likely power 40 percent of the nation’s electricity without a price increase.

Are you ready to go solar? If you want to become less energy dependent, request a free quote from SAVKAT Solar.